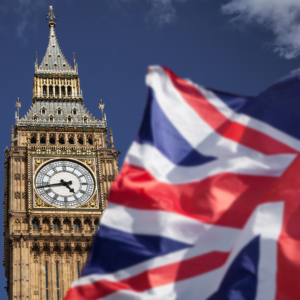 The number of Hongkongers who have applied for a new route to British citizenship dropped by almost 8 per cent in the second quarter compared with the first three months of the year, but immigration specialists said the city’s coronavirus restrictions continued to fuel interest in moving to the UK.

British government figures released on Thursday showed there were 18,100 applications for the British National (Overseas) visa programme between April and June, down by 1,400 on the 19,500 recorded between January and March.

Almost all of the applications – 96 per cent – were filed from outside Britain and the remainder were made from inside the UK.

The latest figures were well down from the peak of 34,300 people who rushed to sign up in the first two months after the scheme was launched at the end of last January.

Margaret Szeto, the founder of migration consultation company Aura Global, said the city’s strict Covid-19 rules were behind the rise in applications this year compared to the last three months of 2021, when 15,600 Hongkongers applied for the scheme.

She explained parents who planned to send their children to school in the UK from September made up the bulk of the applications for the first six months of the year.

Szeto said Canada, a popular option for Hongkongers, and Australia had also launched programmes for people who wanted to emigrate.