【南華早報】Number of Hongkongers applying for BN(O) scheme rises 25 per cent in first quarter of 2022, likely from families applying before new school year

Home/【南華早報】Number of Hongkongers applying for BN(O) scheme rises 25 per cent in first quarter of 2022, likely from families applying before new school year
Previous Next

【南華早報】Number of Hongkongers applying for BN(O) scheme rises 25 per cent in first quarter of 2022, likely from families applying before new school year 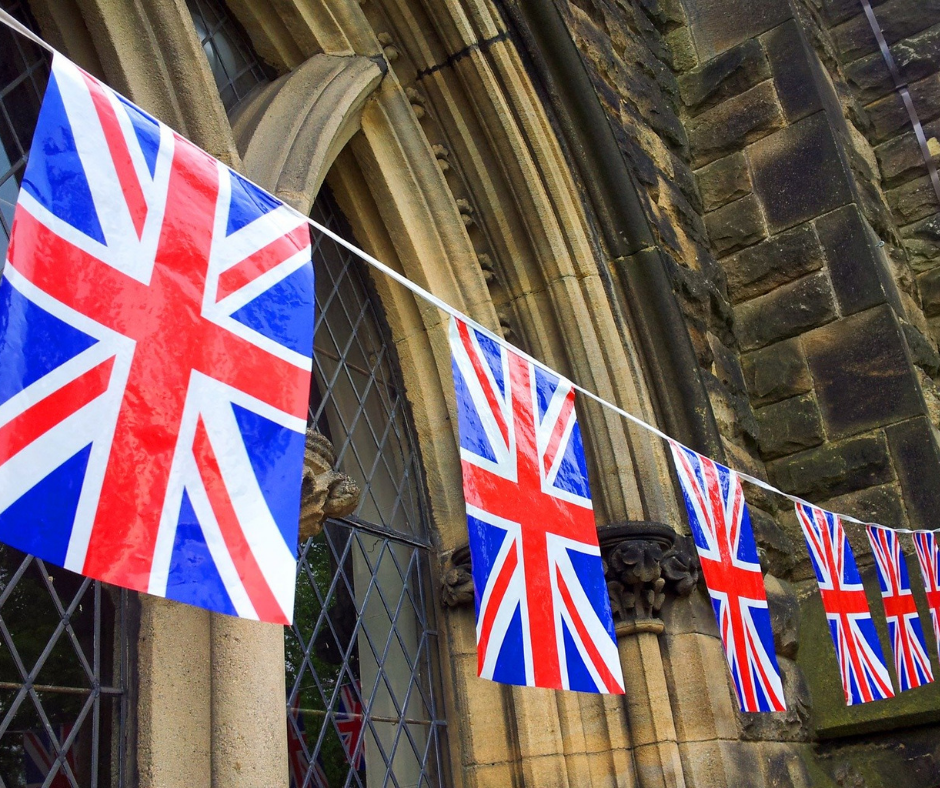 The number of Hongkongers applying for a new pathway to British citizenship jumped 25 per cent in the first quarter of this year compared with the three months that preceded it, with immigration consultants attributing the rise to families applying ahead of the new school year.

There were 19,500 applications for the British National (Overseas) visa scheme between January and March, up from the 15,600 from October to December last year, according to figures released by the British government on Thursday.

Ninety-five per cent of those applications were filed from outside Britain, while the rest were made inside the country.

This figure, however, is down from the peak of 34,300 Hongkongers who rushed to sign up in the first two months of the scheme. The BN(O) programme launched on January 31 last year.

Margaret Szeto, founder of migration consultation company Aura Global, believed the increase was a result of Hongkongers leaving because of the city’s strict pandemic measures while it battled the fifth wave of coronavirus infections.

An estimated 5.4 million people among Hong Kong’s population of 7.5 million are eligible for the scheme, which allows successful applicants and their dependents to live, work, and study in Britain for up to five years. They can then apply for citizenship after six years.

The British government plans to extend the visa scheme to allow young Hongkongers born on or after July 1, 1997, and who have at least one parent with BN(O) status to apply independently to settle in the country.

Britain launched the visa in response to Beijing’s imposition of the national security law on Hong Kong, which London said constituted a “clear and serious breach” of the 1984 Sino-British Joint Declaration that set conditions under which the city would return to Chinese rule.

Beijing introduced the sweeping security legislation in June last year in the aftermath of the 2019 anti-government protests. The law bans acts of secession, subversion, terrorism and collusion with foreign powers.

Since the introduction of the BN(O) scheme, more countries have stepped in to offer alternative routes for Hongkongers with an eye on the exit.

Canada, for instance, unveiled its open work permit scheme in February last year, for anyone from Hong Kong who has graduated with a post-secondary degree or diploma that is equivalent to Canadian qualifications in the past five years.

Unlike most other work-based schemes, the three-year permits do not require applicants to have Canadian employment lined up. The new scheme is set to run until 2023.

From March this year, two new paths to permanent residency in Australia were available for Hongkongers. The “safe haven” policy centred on those currently studying or working in Australia, enabling them to obtain residency in the country in as little as three years if they met certain requirements.

Immigration experts said these schemes had proved popular with prospective immigrants, siphoning off Hongkongers who might have applied for the BN(O) visa.

Szeto said the Canadian open work visa scheme was attractive for Hongkongers in their 20s and 30s, as it required those who had graduated within five years to work for just one year to obtain permanent residency, compared with six years needed to be eligible for citizenship in Britain.