【移民愛爾蘭】Ireland the average graduate starting salary is now over €30,000

Home/【移民愛爾蘭】Ireland the average graduate starting salary is now over €30,000
Previous Next

【移民愛爾蘭】Ireland the average graduate starting salary is now over €30,000

THE AVERAGE GRADUATE starting salary has now exceeded €30,000, according to a new report.

The average starting salary is now €30,409, up from €29,060 last year, figures in the latest GradIreland salary and recruitment trends survey show. 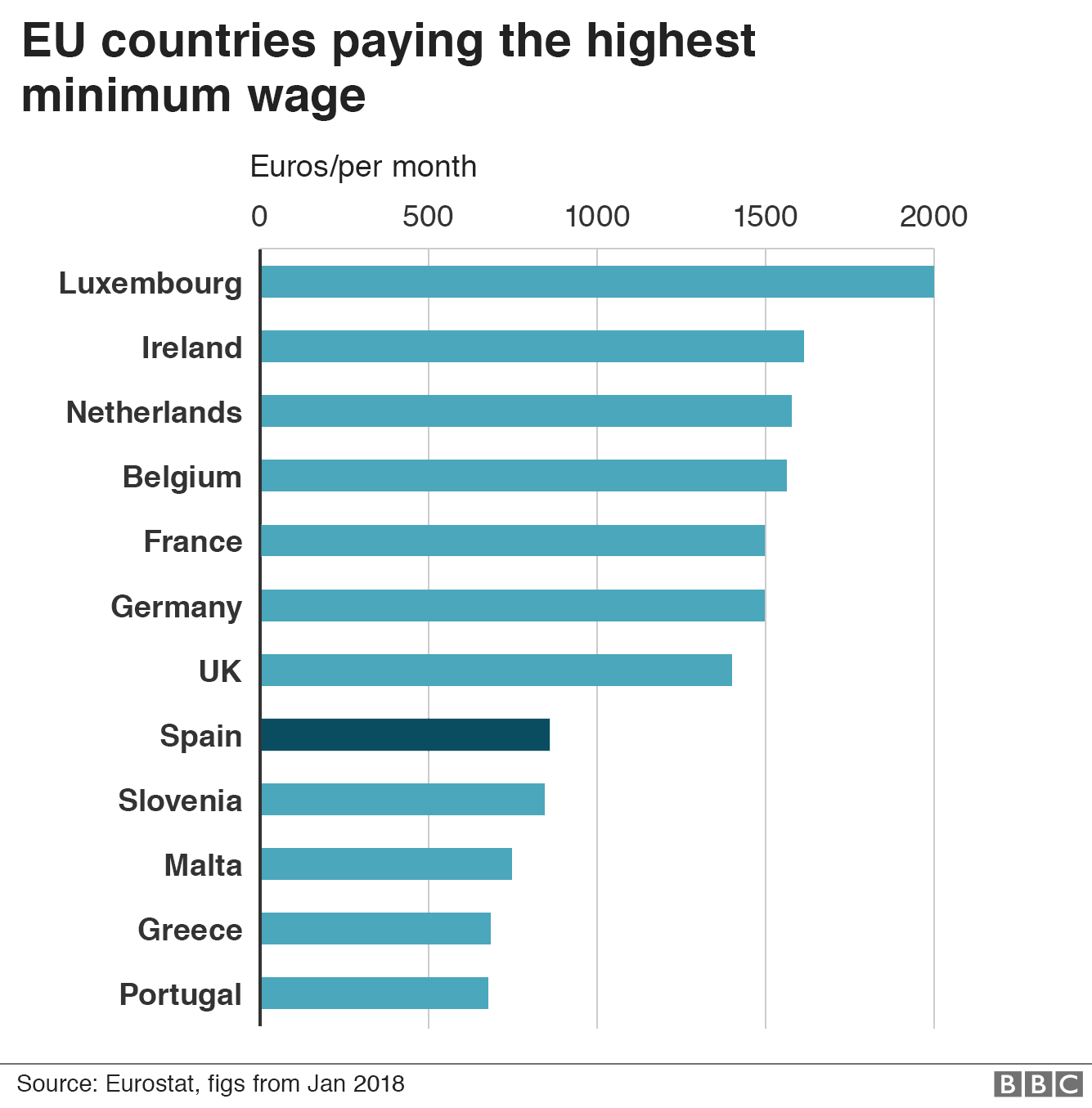 A significant amount of salaries are now through the €30,000 barrier as a starting
salary, including banking, technology, engineering, retail and sales, logistics and transport and construction.

“These increases are indicative of both the competitive nature of graduate recruitment but in some sectors, they are also representative of the transformative effect of well remunerated graduate programmes launched by employers which have redefined these sectors in the eyes of many graduates, in retail for example,” the report notes.

According to the research, employers are increasingly concerned with what graduates expect when it comes to starting salaries. In last year’s data, 63% of employers felt that Irish graduates had realistic expectations when it came to assessing what they could earn at the start of their careers.

This year, only half of employers felt the same way; one-third (32%) said they felt that graduates had unrealistic expectations; while 18% were unsure.

Eight in 10 employers (81%) said they plan to either maintain or increase their levels of graduate recruitment next year.

The vast majority of employers surveyed (88%) offered work experience and/or internships, up from 80% last year.

Of this, 67% of employers said that they were primarily targeting undergraduates who were still pursuing their studies, while 33% said they were targeting both those still at third level and graduate job seekers.

Some 84% of employers said that they either expected their internship numbers to stay the same (52%) or grow (32%). Only 5% said they expected the number to decrease; 12% did not answer this question.